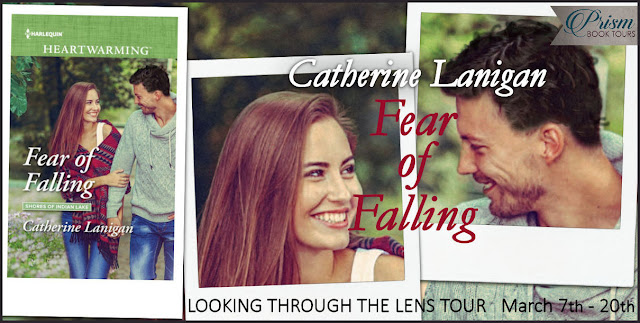 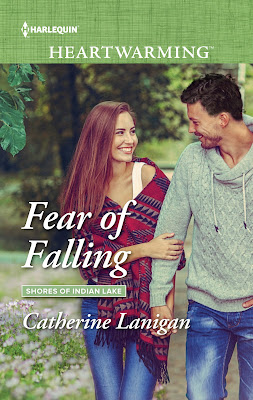 Her best bet is to stay away

Was Olivia hearing this right? The one man in Indian Lake she'd found truly intriguing since, well, forever—the hopelessly handsome heir to the region's most successful farming operation, Rafe Barzonni—was involved in horse racing? That made him, and her sudden attraction, downright dangerous. He wasn't just out of her league. He was a gambler. Like her father. With the shame of her father's racetrack betting addiction still haunting her, Olivia can't be part of that world. Rafe's world. She can't trust him, or his magnetism. But there's something deep in his incredible blue eyes that keeps drawing her closer…

The Other Books in the Series 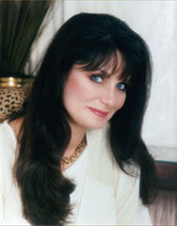 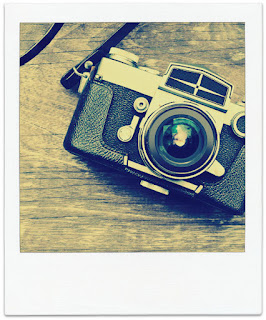 I chose photography as Olivia’s creative talent because it was dream of my sister’s that she someday could go to photography classes. She died before she had the time or the opportunity.  I wanted Olivia to have those same fears of failure that plagued my sister.  Nancy was a huge Ansel Adams fan and though she was a fair artist, her photographs weren’t prize-winning.   I think that’s why my sister never tried.  Therefore, for Olivia that constant fear of “would she be good enough” is the same fear that holds most of us back from trying our wings.  Because Olivia’s childhood left her psychologically damaged, she has that personality that views life from behind a mask. Some choose acting or singing and need the approval of applause to discover and feel their self-worth. “Hiding” from life behind a camera is a way of avoiding connection and communication with others. Ever wonder about the guy or woman at a party who is always so busy taking photos with their iPhone that you never get to know them?  They flit from group to group. Always on the periphery. There’s a reason for that.  Self-protection comes in many forms. That barrier of the camera between the photographer’s eyes and that of his/her subject is like armor and keeps the barbs of rejection from penetrating. It also keeps the photographer closed off and alone. But is that kind of safety what Olivia really wants? 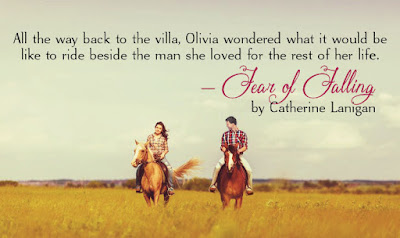