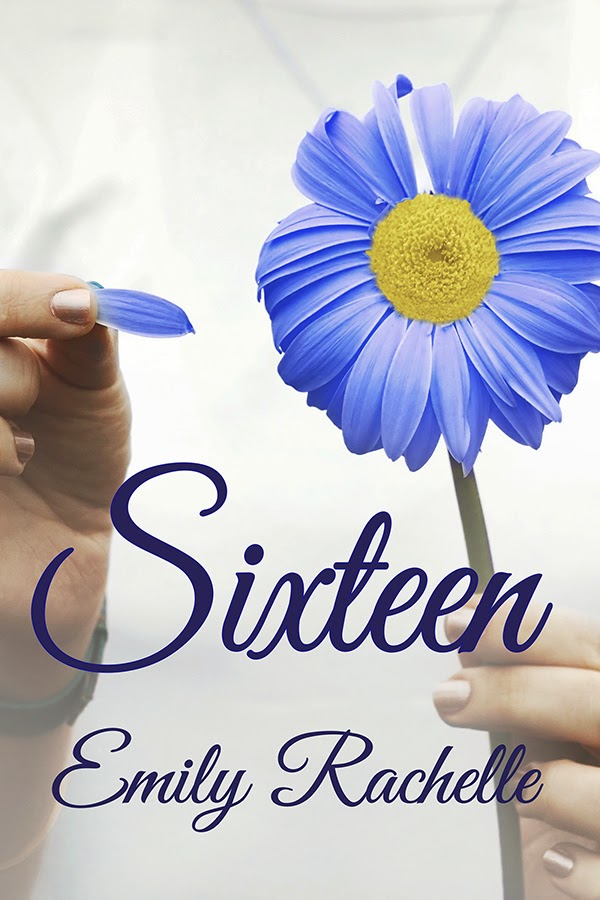 
Nicole "Nikki" Johnson has never gotten along with her mother, so when she meets a great new guy, it's no surprise that Matt's age is all her mom sees. Just because he's twenty-four and she's sixteen doesn't mean he's a creeper! Thankfully, Nikki's dad allows Nikki and Matt to be together and see how things work out. Their relationship is fantastic and Nikki is on cloud nine...
Until the Fourth of July picnic, when things go too far. Now a very changed Nikki has to make choices that will affect her every relationship - with Matt, her parents, her best friend, and most importantly, God. 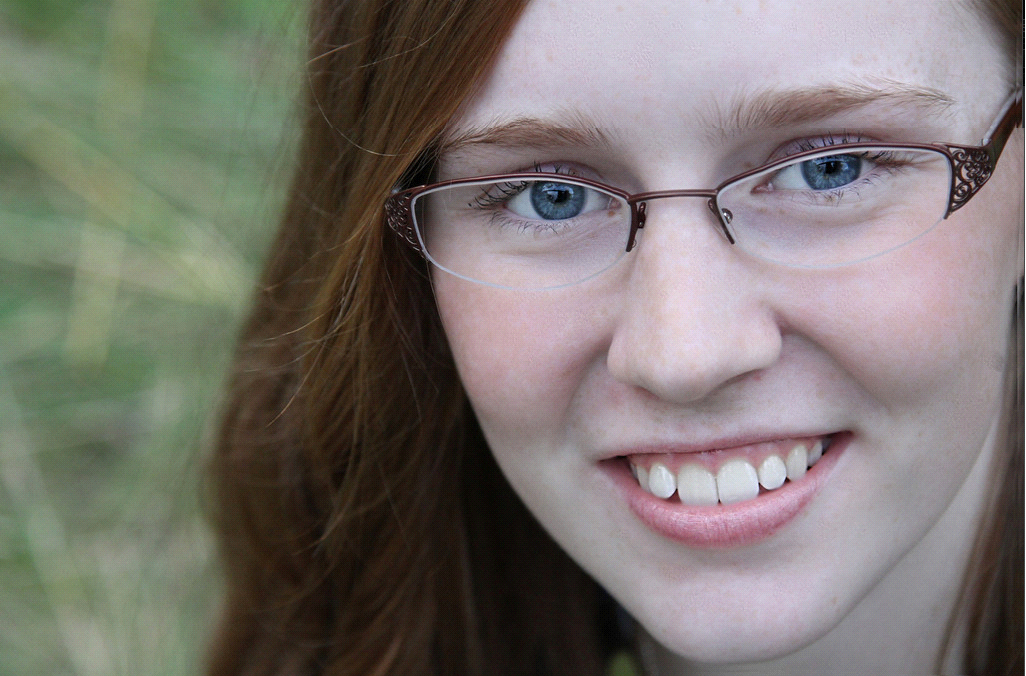 Born in Panama, Emily Rachelle has traveled throughout the country and the world with her Air Force family. Currently, she lives with her parents and three brothers in middle Georgia. While Emily enjoyed reading as far back as she remembers, writing didn't come to her until she learned the forms of poetry and the basics of story in fourth grade. Since then, she's written scripts for homeschool dramas, poems for birthday presents, and stories for friends and family to enjoy. Sixteen is her debut into the professional world of words. You can find Emily at her blog, Emily Rachelle Writes.

Rebellious Nikki starts dating a man several years older than her, against the advice of her parents. Eventually, that decision leads to a terrible a terrible mistake for both of them. This is the story of the consequences, both good and bad, of that mistake.

I liked Sixteen. It was a short, sweet story. Everything worked out perfectly in the end--a little too perfectly in fact. But it was still a good story. With a lot of hard work and sacrifice, the young couple worked out their problems and the consequences of their decisions and did the right thing, which I appreciate.

Also, Sixteen helped show that teen girls and their moms can get along and restore their broken relationships, which is something the media tends to tell us is nonexistent or impossible. Many different broken relationships are restored in this book, which I love.

Sixteen seemed a little rushed overall. Things happened too quickly from the time problems came to the time they were restored. In addition, it seemed too perfect, as though everything would work out exactly perfect even though it must truly be terribly hard in real life. But overall, it was a lovely little story of hope.

Emily Rachelle has graciously written a guest post for us called Dream Casting. So without further ado, Emily Rachelle.


Every author has that thought, somewhere in the back of their mind. After all, part of our lifestyle is to always ask questions. What If is a particular favorite. So it’s only natural to hear that refrain in our minds - what if, what if, what if my book became a movie?

Tiny, impossible odds, but a thrilling thought nonetheless. Of course, we’d want a say in the movie’s casting -- not at all a realistic request, but one we’d hold to.

My main character, sixteen-year-old Nikki, is quite the rebel, loves ballerina (and has the body for it), and has long, layered blond curls and bright blue eyes. She’s the easiest to cast, for me. I searched online for “blonde teen actresses,” and when I saw Hayden Panettiere, I knew she was the one. She is so completely perfect and fits my idea of Nikki to a tee. Some colored contacts and this girl is Nikki! Even her personal style reflects Nikki's wardrobe. 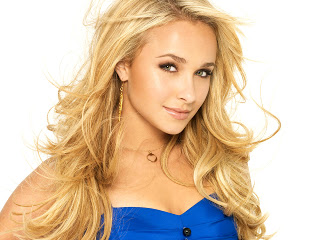 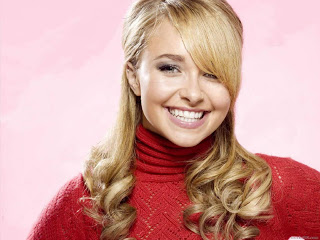 Next up: Christy is the sweet, supportive best friend. She's a petite girl with short auburn hair and brown eyes. This one was a bit harder to find, but I think I've discovered the perfect girl for the role - and an actress I already love! Of course, I always thought of this girl as a child actress. It’s kind of weird knowing she’s only two months younger than me. Abigail Breslin (especially with this hair color, although a little less eyeliner) seems like the best fit for Christy. 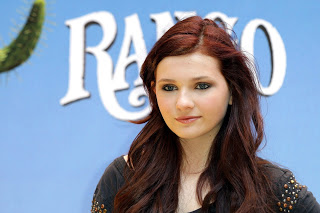 The twenty-four-year-old love interest Matt is very important to this story. He's charming, blond, and has an amazing smile and sparkling green eyes. I had a hard time finding someone to play him, but a little-known actor named Emerson Smith seems to fit the part pretty well. 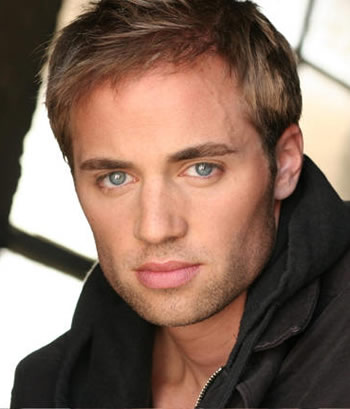 If I had to choose a more widely known talent, I’d probably choose William Moseley. I’m not a big fan of Peter, but I guess he fits. 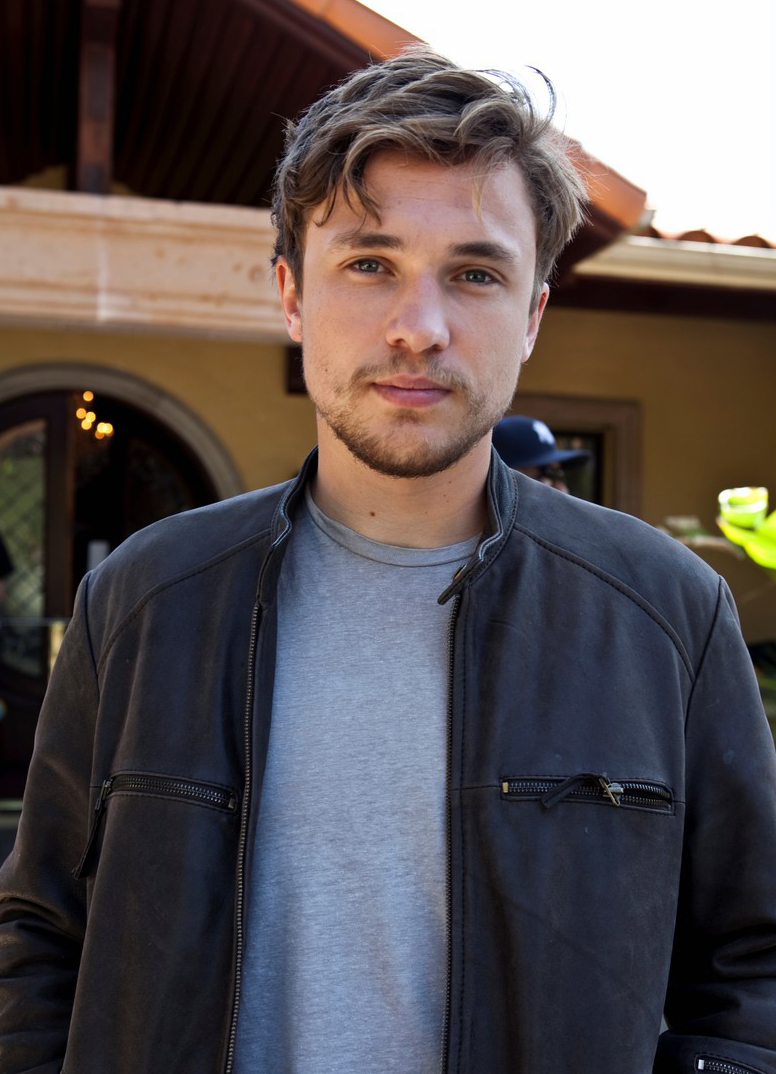 Then there's grown-up Nicole, who's actually at the beginning of the book, and her eighteen-year-old daughter Claire. Adult Nicole has brown-dyed hair in a bob and loves to sew, while Claire is quite the punk (like mother, like daughter!) with her ripped jeans, tank tops, and purple pixie haircut. I'm not good at finding people who resemble each other, much less an adult to look like Hayden all grown up. But I think Carrie Underwood looks a lot like her and is the right age to be adult Nicole. I mean, her hair doesn't match, but it does look like Nicole's natural hair, so a nice dye and cut would do the job I think. 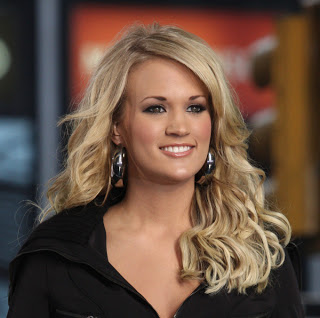 Finding an actress who already looks like Claire is probably going to be impossible, but I think the face shape and personality I'm looking for would be well played by Demi Lovato. 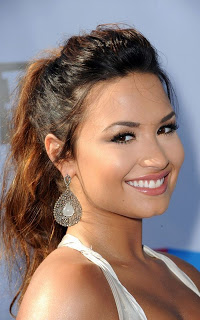 Giveaway
Here is the link to the giveaway, or rather, to Emily Rachelle's blog which has the giveaway on it.
Giveaway
Posted by Emily K at 12:45 PM No comments: